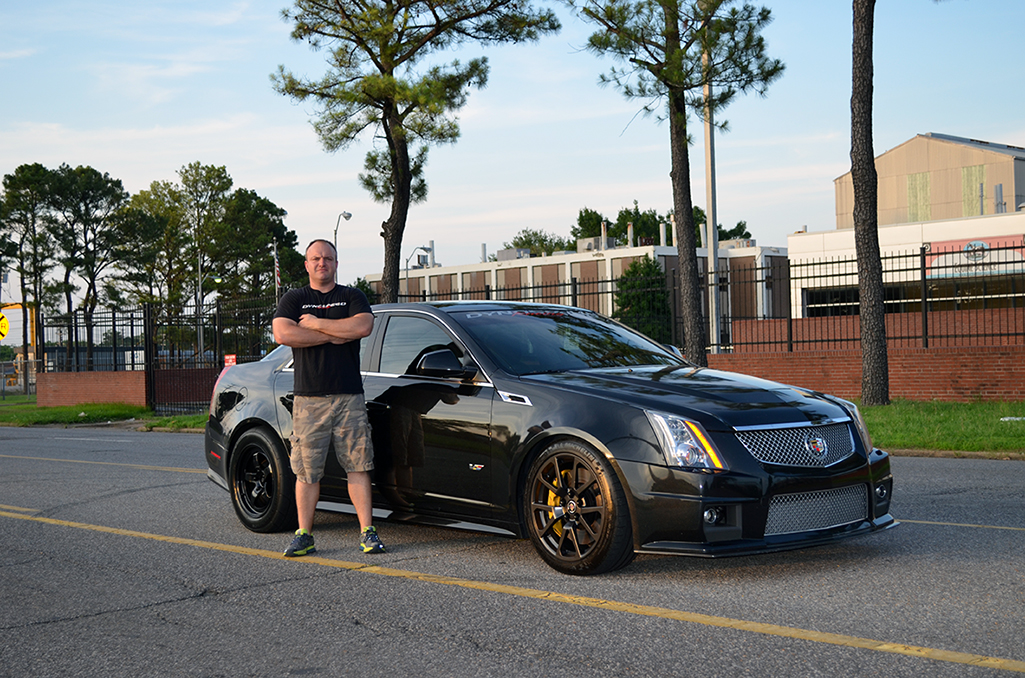 Anyone who knows Josh Elam knows that nothing is ever fast enough for him and that was the case with his second Cadillac CTS-V. This black diamond CTS-V was purchased new from Bud Davis Cadillac in Memphis, TN to replace his previous 2009 white diamond CTS-V which was purchased by a customer after Josh took him for a ride in it. That car, pictured below, made 820 HP and helped Josh and his crew learn the ins and outs of the second generation CTS-V platform. 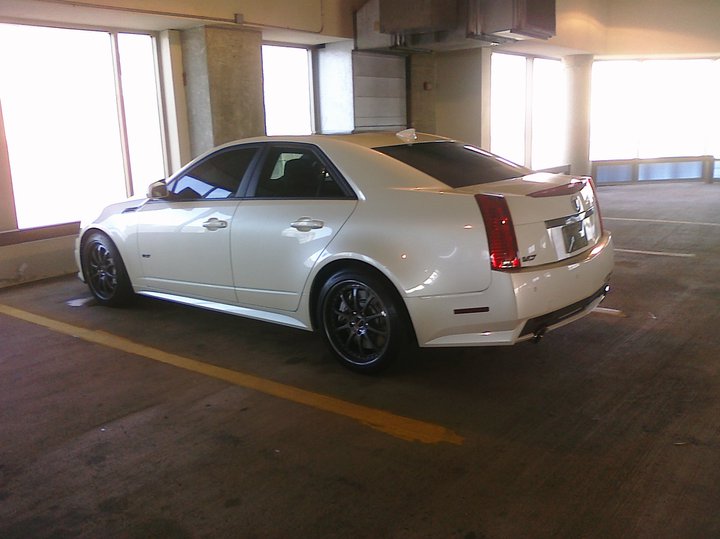 The typical first modification for a second gen CTS-V is an upper pulley but Josh, being the nitrous lover that he is, opted for a Nitrous Express nitrous system. With the nitrous kit, Josh was able to get the car into the 10s his first trip to the 1/4 mile.